C. S. Larsen was born February 2, 1966, in Plymouth, Minnesota. His family eventually moved to Farmington where he graduated from high school in 1984. After receiving a double major in Computer Science and Electronics Engineering at Mankato State University, he settled down in Rochester where he currently lives with his wife Nancy and two boys, Zach and Alex.In the late 1990s, C. S. Larsen published several technical books and articles for IBM. Starting in the mid 2000s, he began publishing children’s and young adult short stories and novels, with some winning various awards.

The Lord of the Rings by J. R. R. Tolkien

"Go not to the Elves for counsel, for they will say both no and yes."
—Frodo in The Lord of the Rings

I loved reading stories so much that I wanted to give stories back to others. Also, because it’s fun! 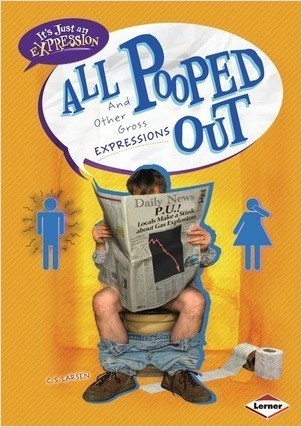 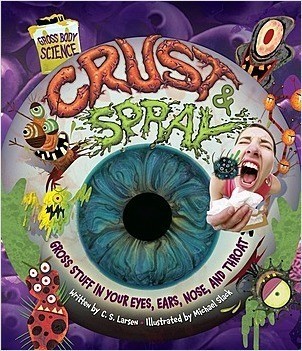