As a young child, Rick C. Spears was fascinated by dinosaurs and spent many hours drawing pictures of prehistoric animals in various scenes of combat. Time passed and, though still a pretty good artist, his teenaged interests replaced dinosaurs with Japanese monsters, Star Wars, and girls (not necessarily in that order). It wasn’t until after college that Rick rekindled his love of prehistory and began to fancy himself a paleoartist. Since then, his artwork has found its way into museum displays, books, magazines, and even a board game. Rick currently resides in Georgia with his wife, Darlene, who patiently tolerates all this dinosaur/monster/alien stuff as a part of everyday life. 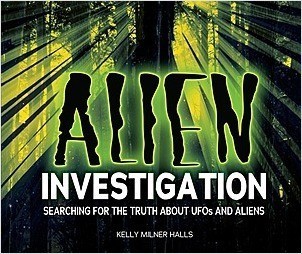 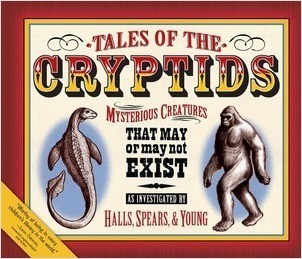 Tales of the Cryptids