Norah Dooley is a storyteller and children’s author. Norah’s widely acclaimed picture books, Everybody Cooks Rice, Everybody Bakes Bread, Everybody Serves Soup, and Everybody Brings Noodles, (Carolrhoda) are four titles in a series about her former neighborhood in Cambridge, Massachusetts. Norah has performed as a featured storyteller in the Cambridge River Festival, Newport Folk Festival, Albany NY River Festival, 3 Apples Storytelling Festival, Christmas and Spring Revels in Cambridge, and and at the Clearwater Festival. Norah presents workshops and stories for people of all ages throughout New England and also in New York, Atlanta, Chicago, Dallas, and Phoenix. She has published six spoken word CDs, and she is the co-founder of massmouth.org, a 501c3 promoting the timeless art of storytelling through social media, education, and live performance. Norah was described as “an entrancing storyteller” by Scott Alarik in the Boston Globe.

As a child I was very shy. I loved all the Curious George books because he did what I would never dare.

“It was the best of times, it was the worst of times.” —Charles Dickens

I started writing to create books for our children and our friends on the block to try to accurately portray our lives together.

1. Write because you love what you are writing about.
2. Never give up.
3. Don’t quit the day job. 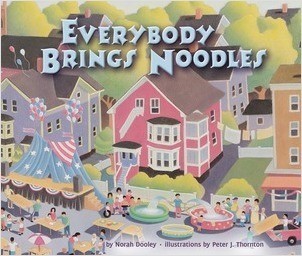 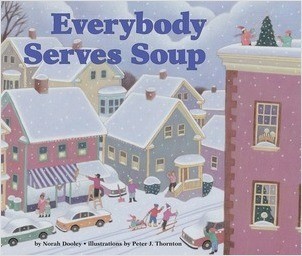 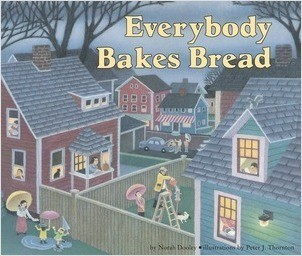 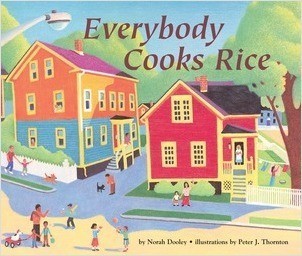 Browse all titles by Norah Dooley →