Clint Hilinski grew up in Esko, Minnesota, where he became interested in art at an early age. He continued studying art at the University of Wisconsin, Superior, where he received his Bachelor’s degree in fine art. Hilinski’s influences include Jim Lee, Alan Davis, and Adam Hughes. He has worked as an illustrator for DC, Image, Dark Horse, and many other companies. The Treasure of Mount Fate 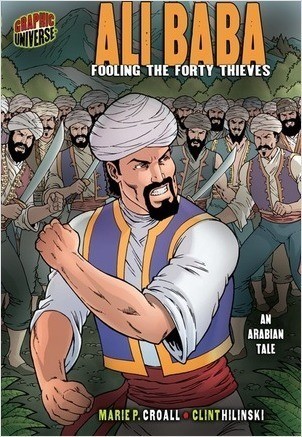 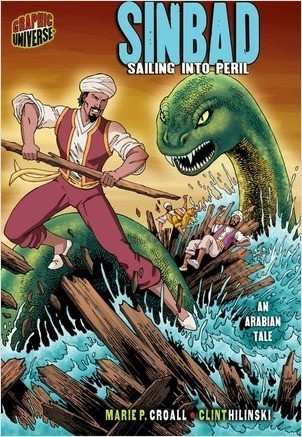 Browse all titles by Clint Hilinski →