Jenya Prosmitsky was born in St. Petersburg, Russia, and lived most of her childhood and teen years in Kishinev, Moldavia (former U.S.S.R.). She studied fine arts, illustration, and graphic design at Repin College of Arts in Kishinev before coming to the U.S. For over 10 years Jenya has worked as an interactive/graphic designer and children’s book illustrator. She is the artistic creator of the Words Are CATegorical series for Lerner Publishing Group of Minneapolis. Jenya resides in Boston with her husband, Olivier, two daughters, Eugénie and Alexandra, and two cats, Ferruccio and Marcello.

I started drawing at a very early age. And after attending several art schools, I couldn’t imagine doing anything else. Being a children’s illustrator is the most rewarding job.

If your work can make one child smile, that’s all you need to move forward. Don’t stop creating! 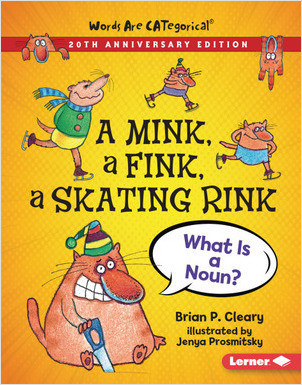 A Mink, a Fink, a Skating Rink, 20th Anniversary Edition 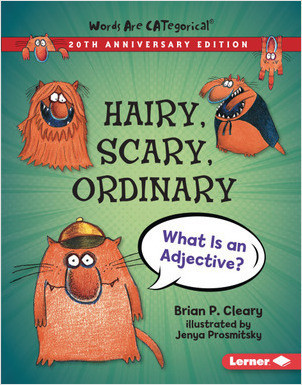 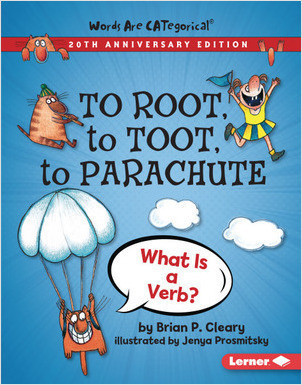 To Root, to Toot, to Parachute, 20th Anniversary Edition 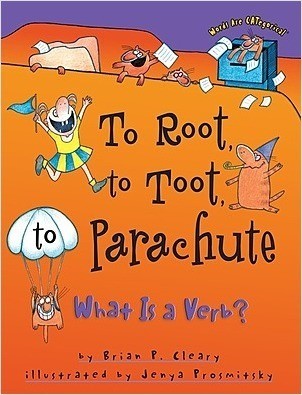 To Root, to Toot, to Parachute 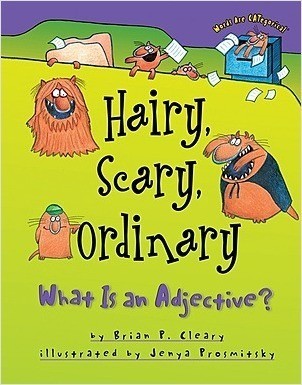 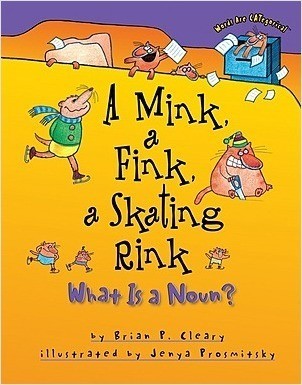 A Mink, a Fink, a Skating Rink

Browse all titles by Jenya Prosmitsky →