Sandra Markle is the author of numerous award-winning books for children. A former elementary science teacher, she is a nationally-known science education consultant. Markle has received many honors for her series Animal Predators, Animal Scavengers, and Animal Prey. Several titles have been named as National Science Teachers Association (NSTA)/Children’s Book Council (CBC) Outstanding Science Trade Books for Students K-12, and Animal Predators was honored as a Top 10 Youth Nonfiction Series by Booklist.

Markle is also the author of the Insect World series and several single titles. Her book Rescues! was named a Best Book by the Society of School Librarians International and a Recommended Title of Outstanding Nonfiction by the National Council of Teachers of English’s (NCTE) Orbis Pictus Award committee; Animal Heroes was named a 2008 Lasting Connections title by Book Links. Markle lives in Lakewood Ranch, Florida with her husband, photographer Skip Jeffery.

Half Magic by Edward Eager

I wanted to share my love of science with children.

Write what you’re passionate about and enjoy the process. Be willing to revise until what you’ve written shines. Then believe in yourself and be tireless in your effort to have your work published. 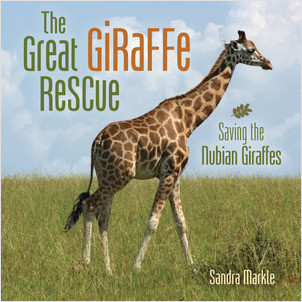 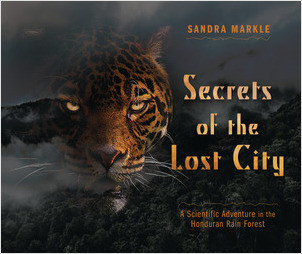 Secrets of the Lost City 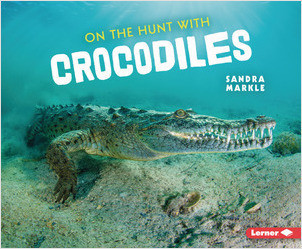 On the Hunt with Crocodiles 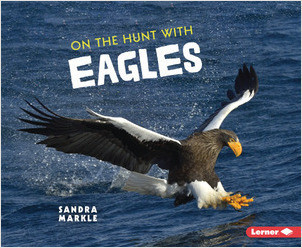 On the Hunt with Eagles 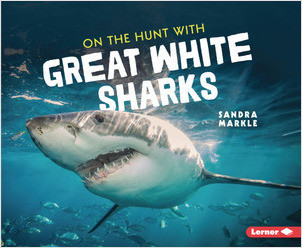 On the Hunt with Great White Sharks 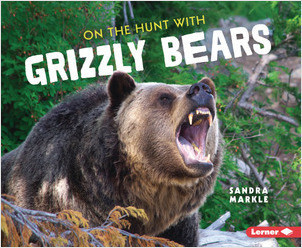 On the Hunt with Grizzly Bears 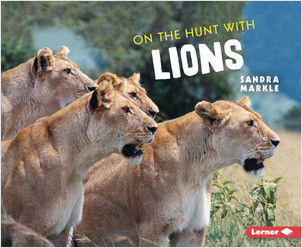 On the Hunt with Lions 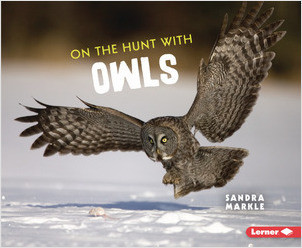 On the Hunt with Owls 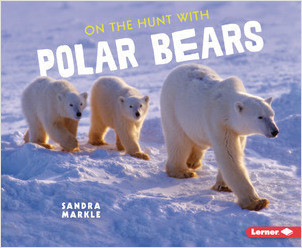 On the Hunt with Polar Bears

Browse all titles by Sandra Markle →