Loretta Frances Ichord is a children’s author with five published nonfiction middle grade books in the school and library market. Four of them are in a series called Cooking through Time with Millbrook Press/Lerner Publishing Group. The books tell the history of American food from the colonial period to the present with recipes included. In addition, Loretta has had one short story and numerous articles and essays published in newspapers and magazines.

I was a bookworm as a child so it’s hard to pick favorites, but Treasure Island, Grimm’s Fairytales, Greek mythology, and many short stories by Daphne duMaurier I remember with fondness.

It would have to be, “Where’s Papa going with that ax?” from Charlotte’s Web

That’s a tough one! I would have to say Harper Lee for my favorite classical author, and more recent picks would be Francisco X. Stork for his compelling Marcelo in the Real World; plus Suzanne Collins for keeping me up late at night with her Hunger Games trilogy!

I always liked to write but never pursued it professionally until after my four children were pretty much grown. Then I realized I had a lot to learn and joining SCBWI really helped me get started.

Keep at it! It’s a tough field but also an exciting and joyful one. Learn all you can by reading lots and listening to published authors speak for great inspiration. And write every day! 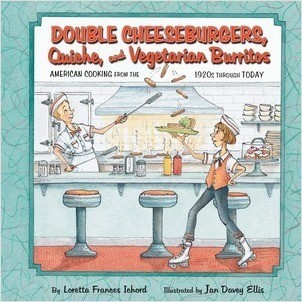 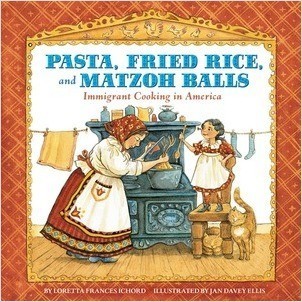