Bob Raczka and his wife Amy are the co-creators of three masterpieces: Robert, Carl and Emma. They live in Glen Ellyn, Illinois, with their dog Rufus, who is also a piece of work. As a boy, Bob loved to draw—especially dinosaurs, cars, and airplanes. He also enjoyed making paper airplanes and model rockets. He’s a lifelong Cubs fan. Thanks to good grades (and some help from his high school art teachers) he went to college at the University of Illinois, where he majored in art. On a whim, Bob took an advertising copywriting class and loved it. When he graduated, he became an advertising writer. But when his first child, Robert, was born, he rediscovered children’s books and thought, “I want to do this.” So Bob began sending out manuscripts and collecting rejection letters. Five years later, he sold his first manuscript, a book about art called No One Saw. Little did he know, it would become the first book in his ongoing series, Bob Raczka’s Art Adventures.

Mike Mulligan and His Steam Shovel by Virginia Lee Burton

I don’t have a favorite line. (And I call myself a writer!)

Only three? Well, Robert McCloskey, Chris Van Allsburg, and Douglas Florian would definitely be in my top ten.

Because it looked like so much fun. And it is, although it’s also a lot of hard work.

Write because you love it, not because you want to get rich (you probably won’t). Write what you know about, or what interests you (preferably both). Try to work on more than one manuscript at a time, so that when you get tired of one, you can give it a rest and work on something different. Read lots of children’s books, especially the kind you want to write. Read lots of books, period. Be yourself. Make writing a game. And remember, rewriting/revising/editing are an important part of the game. Oh, and don’t give up. 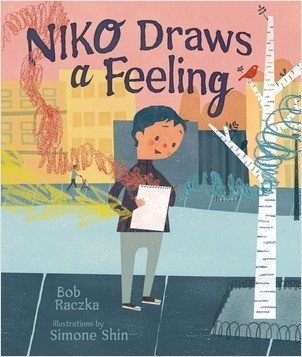 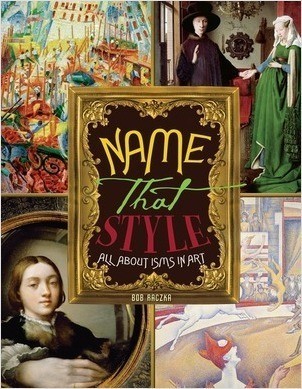 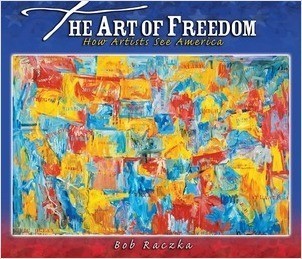 The Art of Freedom 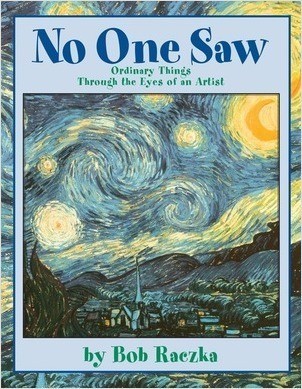 Browse all titles by Bob Raczka →