If I Go Missing

If I Go Missing is derived from excerpts of a letter that went viral and was also the basis of a documentary film. In her letter, Jonnie calls out the authorities for neglecting to… Read More → 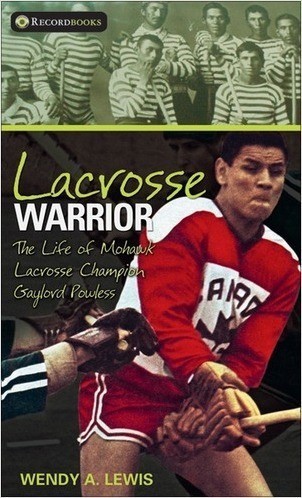 Gaylord Powless was playing lacrosse by the age of three. His father was a famous player who taught Gaylord everything he knew. But Gaylord's tremendous skill and native ancestry made him a… Read More → Lorimer Recordbooks is a high/low nonfiction series that helps teens understand social issues through the stories of sports heroes. These books feature trailblazing NHL athletes who have… Read More →