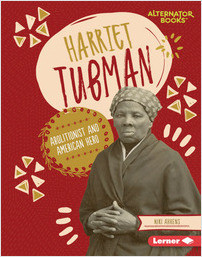 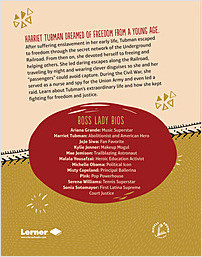 Harriet Tubman dreamed of freedom from a young age. After suffering enslavement in her early life, Tubman escaped to freedom through the secret network of the Underground Railroad. From then on, she devoted herself to freeing and helping others. She led daring escapes along the Railroad, traveling by night and wearing clever disguises so she and her “passengers” could avoid capture. During the Civil War, she served as a nurse and spy for the Union Army and even led a raid. Learn about Tubman’s extraordinary life and how she kept fighting for freedom and justice.

Niki Ahrens lives in San Diego, CA with her spouse, her inquisitive children Edel and Remy, and four pets. She is an outdoor education coordinator, naturalist, and intercultural consultant. Niki works to disrupt inequities by connecting nature and social justice learning experiences. She is likely out birding on a nature walk. 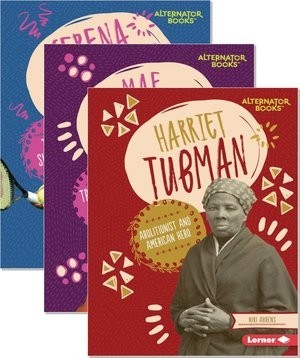