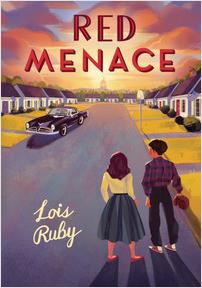 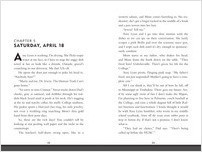 Lois Ruby is a former librarian and the author of 21 books for young readers. She divides her time among family, community social action, research, writing, and visiting schools to energize young people about the ideas in books and the joys of reading. Lois lives in Cincinnati, Ohio, and shares her life with her psychologist husband, Dr. Tom Ruby, as well as their three sons and daughters-in-law and seven amazing grandchildren, who are scattered around the country.

From magic and time travel to stink bugs and monster guts, these books are sure to keep your middle grade readers turning page after page. With so many great new books out there, it’s easy to miss gems, even when they can fill important thematic gaps on your shelves. To that end, here’s… View →