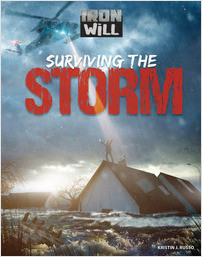 From the Series Iron Will

On August 29, 2005, Hurricane Katrina reached New Orleans. It was a Category 5 hurricane, with winds up to 175 miles per hour. The entire city had been ordered to evacuate. But those who could not leave sought shelter around the city, and had to endure as, in a single day, 80% of New Orleans flooded, some areas covered in 20 feet of water. Iron Will: Surviving the Storm recounts five stories of deadly storms and their impact on those forced to weather them. Those who want to survive must be prepared to face high winds, loss of electricity, intense flooding, and more.

“This series packs a punch and is a strong purchase for middle school libraries seeking narrative nonfiction.”—School Library Journal, Series Made Simple

Kristin J. Russo holds a BA in English from the University of Massachusetts at Boston and an MA in Teaching from Rhode Island College. She lives with her family near Providence, Rhode Island. 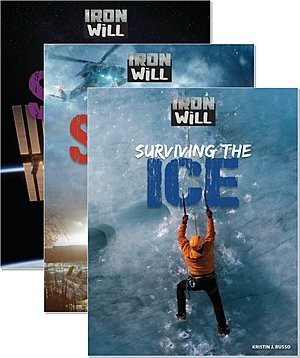