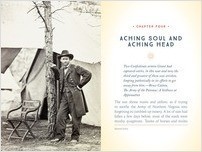 Lee and Grant at Appomattox

From the Series Great Leaders and Events

Recounts the dramatic surrender of General Lee’s Army of Northern Virginia in a new, illustrated edition. From the Pulitzer Prize winning author of Andersonville comes the story of an unforgettable moment in American history: the historic meeting between General Robert E. Lee and General Ulysses S. Grant that led to the surrender of Lee’s Army of Northern Virginia—and ultimately to the end of the Civil War. MacKinlay Kantor’s book for young readers captures all the emotions and drama of those few days in April 1865: Lee’s mingled sorrow and relief, Grant’s generosity toward his late opponent and the nearly starving Confederate soldiers; and the two commanders’ negotiation of surrender terms intended to help heal the wounds of more than four years of the most violent conflict in American history.

Sucessful novelist, journalist, and screenwriter MacKinlay Kantor authored more than 30 books, including the Pulitzer Prize winner Andersonville and Glory for Me, which was the basis for the screenplay for the successful Hollywood film The Best Years of Our Lives. 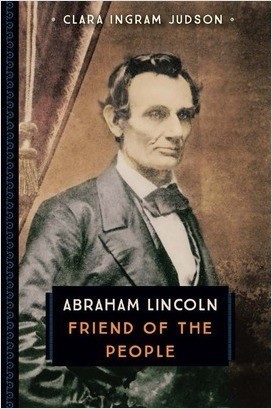