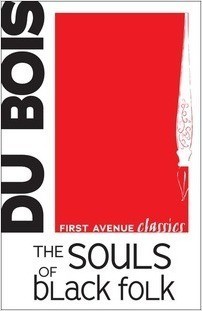 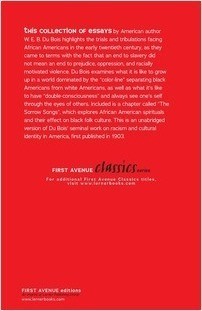 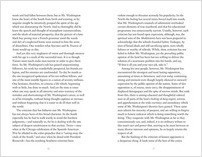 The Souls of Black Folk

This collection of essays by American author W. E. B. Du Bois highlights the trials and tribulations facing African Americans in the early twentieth century, as they came to terms with the fact that an end to slavery did not mean an end to prejudice, oppression, and racially motivated violence. Du Bois examines what it is like to grow up in a world dominated by the “color-line” separating black Americans from white Americans, as well as what it’s like to have “double-consciousness” and always see one’s self through the eyes of others. Included is a chapter called “The Sorrow Songs”, which explores African American spirituals and their effect on black folk culture. This is an unabridged version of Du Bois’ seminal work on racism and cultural identity in America, first published in 1903.