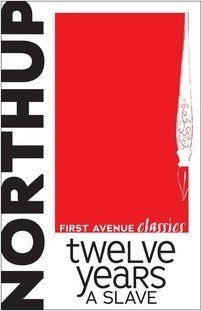 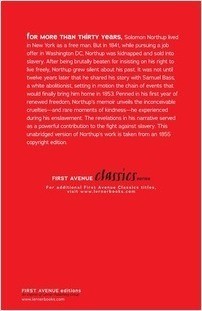 For more than thirty years, Solomon Northup lived in New York as a free man. But in 1841, while pursuing a job offer in Washington DC, Northup was kidnapped and sold into slavery. After being brutally beaten for insisting on his right to live freely, Northup grew silent about his past. It was not until twelve years later that he shared his story with Samuel Bass, a white abolitionist, setting in motion the chain of events that would finally bring him home in 1853. Penned in his first year of renewed freedom, Northup’s memoir unveils the inconceivable cruelties—and rare moments of kindness—he experienced during his enslavement. The revelations in his narrative served as a powerful contribution to the fight against slavery. This unabridged version of Northup’s work is taken from an 1855 copyright edition.