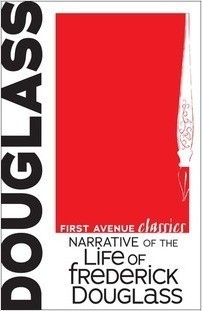 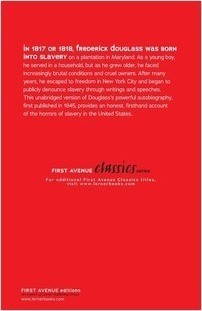 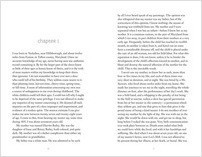 Narrative of the Life of Frederick Douglass

In 1817 or 1818, Frederick Douglass was born into slavery on a plantation in Maryland. As a young boy, he served in a household, but as he grew older, he faced increasingly brutal conditions and cruel owners. After many years, he escaped to freedom in New York City and began to publicly denounce slavery through writings and speeches. This unabridged version of Douglass’s powerful autobiography, first published in 1845, provides an honest, firsthand account of the horrors of slavery in the United States.