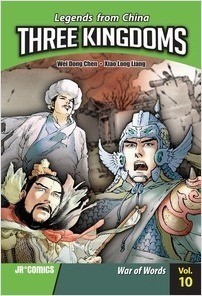 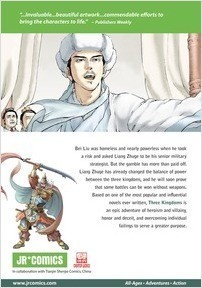 Bei Liu was homeless and nearly powerless when he took a risk and asked Liang ZhuGe to be his senior military strategist. But the gamble has more than paid off. Liang ZhuGe has already changed the balance of power between the three kingdoms, and he will soon prove that some battles can be won without weapons.