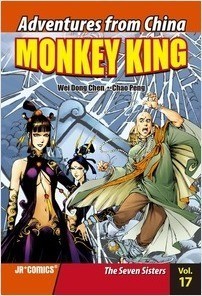 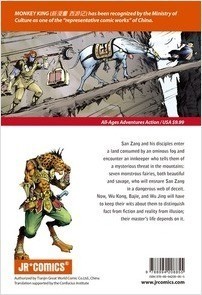 San Zang and his disciples enter a land consumed by an ominous fog and encounter an innkeeper who tells them of a mysterious threat in the mountains: seven monstrous fairies, both beautiful and savage, who will ensnare San Zang in a dangerous web of deceit. Now, Wu Kong, bajie, and Wu Jing will have to keep their wits about them to distinguish fact from fiction and reality from illusion; their master’s life depends on it.