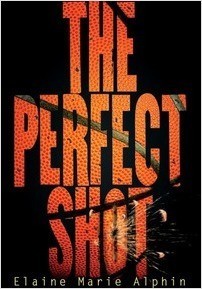 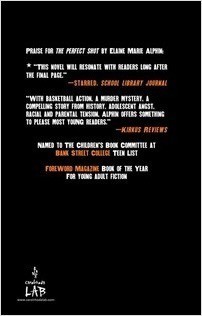 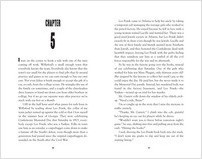 Someone murdered Brian’s girfriend, Amanda. The police think it was her father. Brian isn’t so sure. But everyone he knows is telling him to move on, get over it, focus on the present. Focus on basketball. Focus on hitting the perfect shot. Brian hopes that the system will work for Amanda and her father. An innocent man couldn’t be wrongly convicted, could he?

But then Brian does a school project on Leo Frank, a Jewish man lynched decades ago for the murder of a teenage girl—a murder he didn’t commit. Worse still, Brian’s teammate Julius gets arrested for nothing more than being a black kid in the wrong place at the wrong time. Brian can’t deny any longer that the system is flawed.

As Amanda’s father goes on trial, Brian admits to himself that he knows something that could break the case. But if he comes forward, will the real killer try for another perfect shot—this time against Brian?

“Alphin (Picture Perfect) scores big with this novel. . . the author’s portrayal of Brian’s slow awakening to a sense of personal integrity and responsibility – even at great personal cost – is convincing, and may well get readers thinking.”
—Publishers Weekly

“This novel will resonate with readers long after the final page.”
—Starred Review, School Library Journal