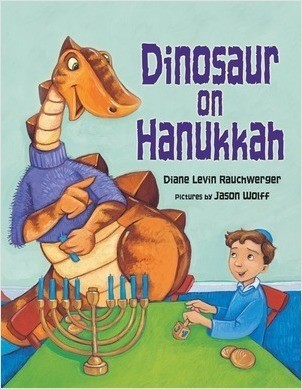 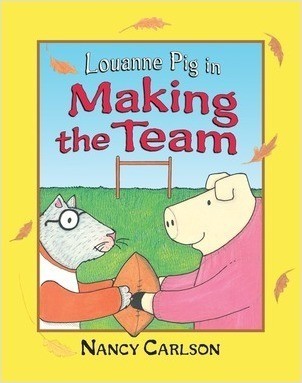 Louanne can't get off the ground with her split jumps. Arnie drops every pass he tries to catch. So every day after school, the two friends meet to practice for tryouts just one week away… Read More → 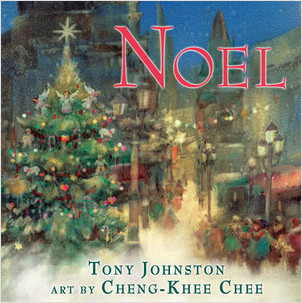 Taking a rare look beyond the myths and legends surrounding Sacagawea's life, this extraordinary illustrated history recounts the known facts about a remarkable women and her contribution to… Read More → 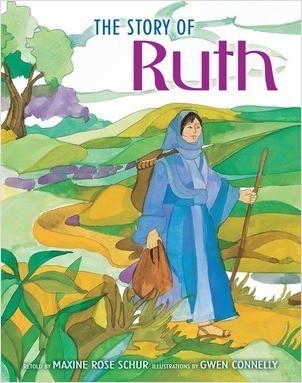 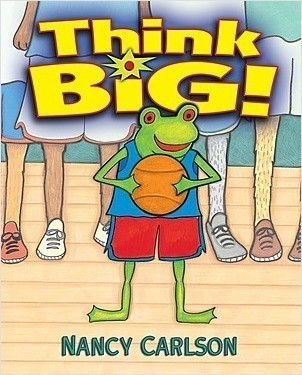 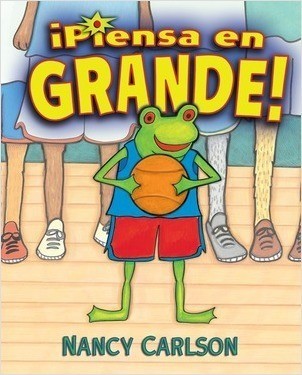 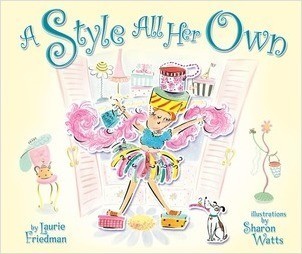 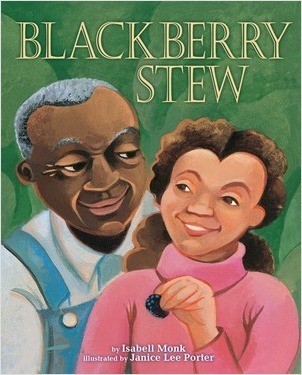 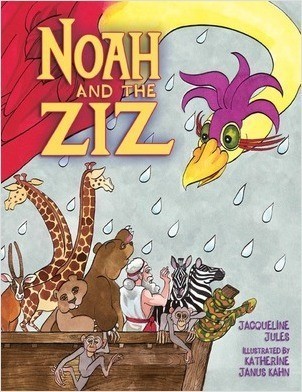 Noah and the Ziz

The Ziz is back! The loveable but clumsy Ziz, giant king of the birds, tries to help Noah round up the animals for the ark. Ziz fans will also enjoy The Hardest Word and The Ziz and the… Read More → 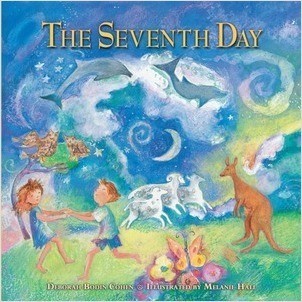 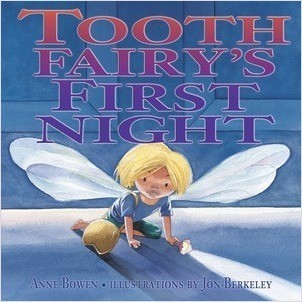 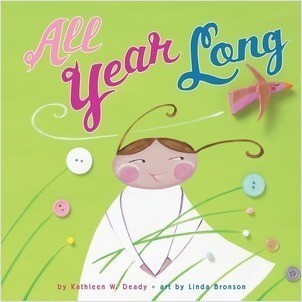 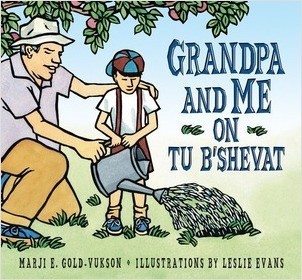 Grandpa And Me on Tu B'Shevat

The tradition of planting on Tu B'Shevat, the Jewish New Year for Trees, is handed down from generation to generation in this warm tale. Using a shovel “shiny and new,” a little boy and his… Read More → 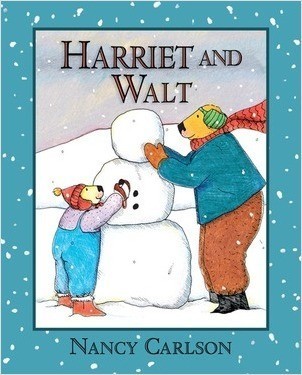 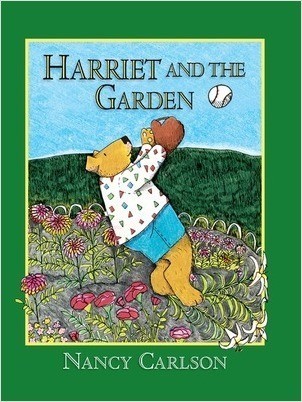 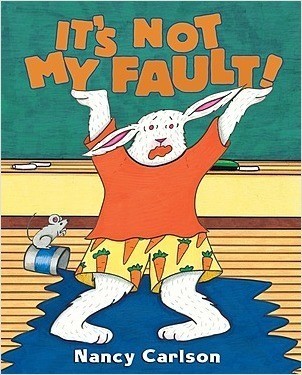 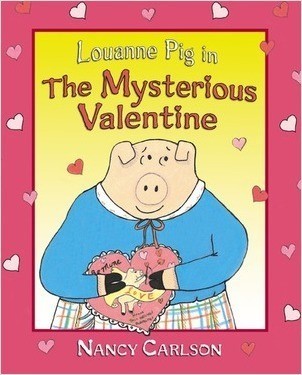 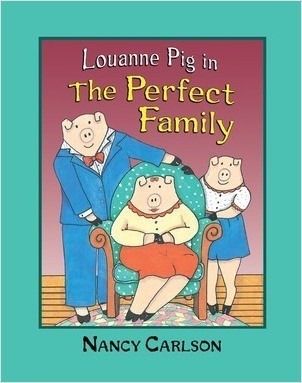 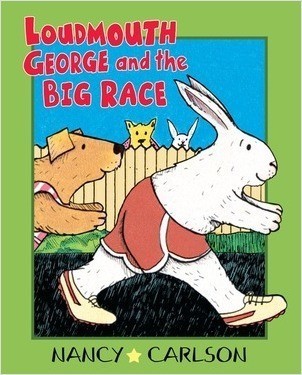 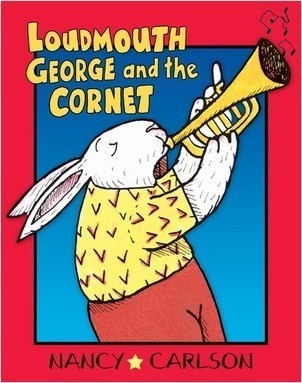 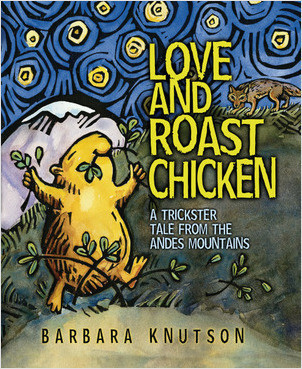 Love and Roast Chicken: A Trickster Tale from the Andes Mountains

One day, high in the Andes Mountains, Cuy the Guinea Pig is searching for wild spinach to eat when Tío Antonio the Fox comes in search of Cuy to eat! Tío Antonio thinks he's found dinner, but… Read More → 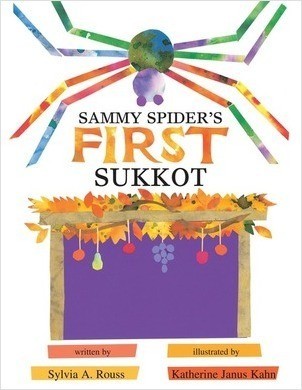 Inside, outside, upside down! Where is Sammy Spider now? Swinging on an apple, from the roof of the Shapiro family sukkah, he is learning about the Jewish harvest festival of Sukkot. Sammy… Read More → 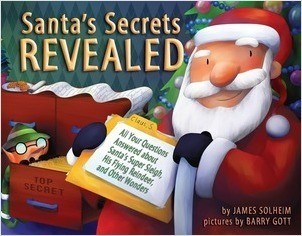 Santa's Secrets Revealed: All Your Questions Answered about Santa's Super Sleigh, His Flying Reindeer, and Other Wonders

Warning: Top Secret! You’re probably wondering about this Santa guy. Who is he, and how does he keep track of billions of children around the world? Well, I’ve got the answer. In fact, I’ve… Read More →