Samuel Hiti is a self-taught artist who likes to draw comic books. His work includes the comic book series Tiempos Finales, Nickelodeon Magazine’s comics adaptation of the film Lemony Snicket’s A Series of Unfortunate Events, and illustrations for the Life in Ancient Civilizations series (Millbrook, F09). Much of his work has been published by his own publishing company, La Luz Comics. He lives in Minneapolis, Minnesota, with his wife and two young children.

It was the only thing that I was good at that I liked doing. 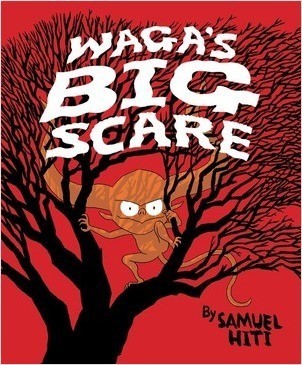 Browse all titles by Samuel Hiti →